My journey of exploration into devotional music began with an MA in Transpersonal Psychotherapy, looking at the effect of the voice on the mind/body/spirit complex. From this, Sounding – singing without words and pre-formed musical structures – emerged as a therapeutic tool. In the literary research I came across Hazrat Inayat Khan’s book, The Mysticism of Sound and Music and that changed everything.

Through hints, references and clues I gradually became aware of the embedded functions in music and this really gathered pace when I worked in a Hampshire rehab clinic, using Sounding as one of the prime therapeutic treatment tools.

I continued to study Yoga, Buddhist and Sufi philosophy and gradually began to develop a psychological and emotional understanding of music. My deep awareness of the healing functions of music has developed from this study combined with the experiences derived from group work.

Sounding has deep time resonances with shamanic practices in that chanting, the use of the voice as a sonic driver, is one of the great facilitators of shifts of consciousness. It is this shift of consciousness that holds the great healing for humans. Our suffering is embedded in the ego/rational state of consciousness that is so highly prized by this culture which goes a long way to explaining why there are such deep conflicts and ambivalences manifesting worldwide right now.

To stay in the ego/rational state of consciousness is toxic in that the mind becomes hyperactive leading to stress and burnout which is spread like a plague throughout the culture crossing barriers of class age gender et cetera. 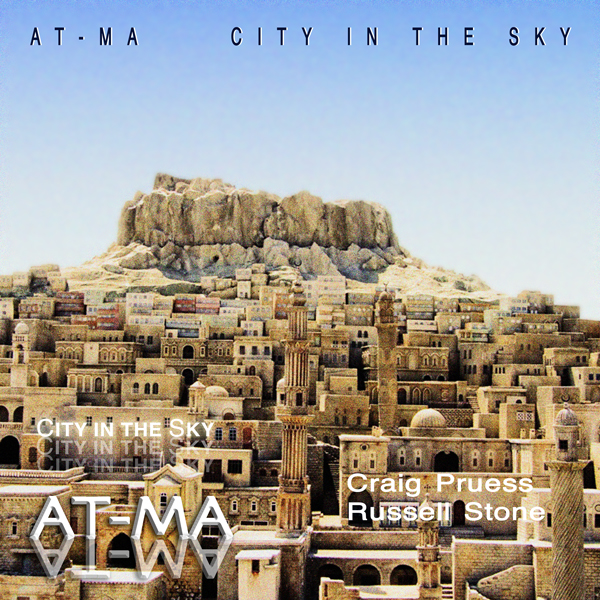 In 2007 I collaborated with film and TV composer Craig Pruess (Heaven On Earth Music), forming the At-Ma project. Together we created the album, City In The Sky, which is a wonderful collection of musical thoughts and meditations on form and content reflecting Middle Eastern and Western influences and some that can’t be categorized. It’s funky too. We have continued to work live since then, bringing in Tom Simenauer on Tabla (Tabla Tom), a great percussionist. Our focus is on devotional musical improvisation with voice, sitar and tablas. An example if this can be seen on YouTube, here.

Our most prestigious concert to date was at the Philarmonic Hall in Warsaw. 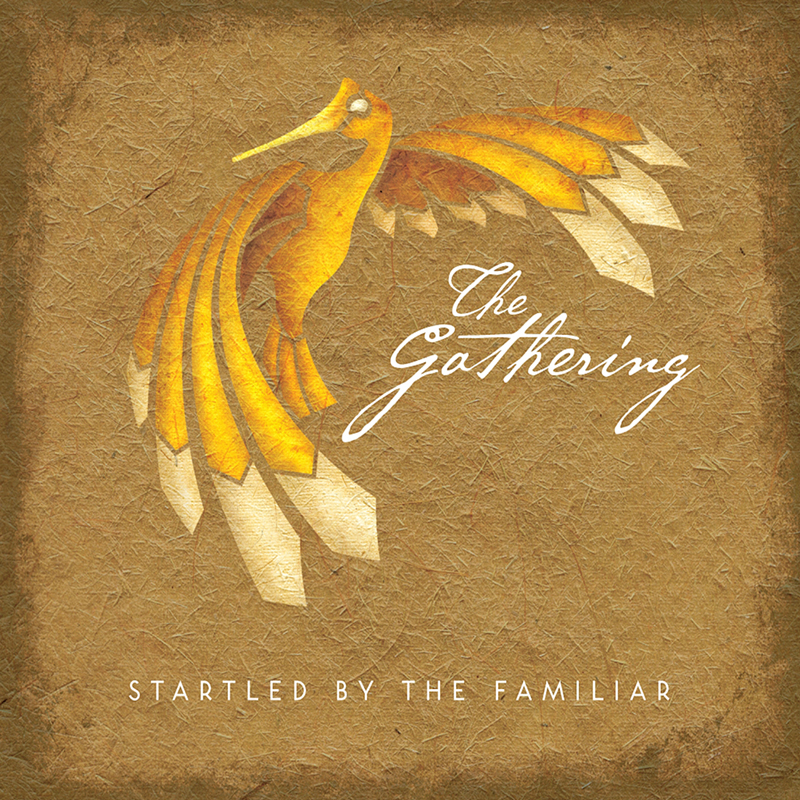 Lucinda Drayton (Blissful Music) was the driving force behind the formation of The Gathering and creation of the album, Startled By The Familiar. It was engineered and recorded by Marcus Cliffe on bass (played with Mark Knopfler among many others), Phil Hudson on guitar (played with ‘The Lighthouse’), Mike Timothy on keyboards (former MD with ‘Massive Attack’), and Signy Jakobsdottir on percussion (played with ‘Capercaillie’). This is an extraordinary album derived totally from improvisation with Lucinda singing the lead in most songs with lyrics and myself interweaving around her with Sounding. The music has a profound effect on those gathered (see review of Fire And Rose concert).

Equals was formed with Max Gilkes, who is a great guitarist based in Brighton with his own production studio, 1sonic. This is an almost impossible album to categorize, once again based on improvisation and then crafted into exquisite musical journeys.

Max’s skills as engineer/mixer/mastering are well to the fore. Guest musicians on violin, viola, percussion, flute, and bass all add up to an unforgettable musical experience. Make sure there’s plenty of room to lay down to relax, you’ll need it. The album, Equals, will be available in early 2014.